Why you should develop an app for iPad? 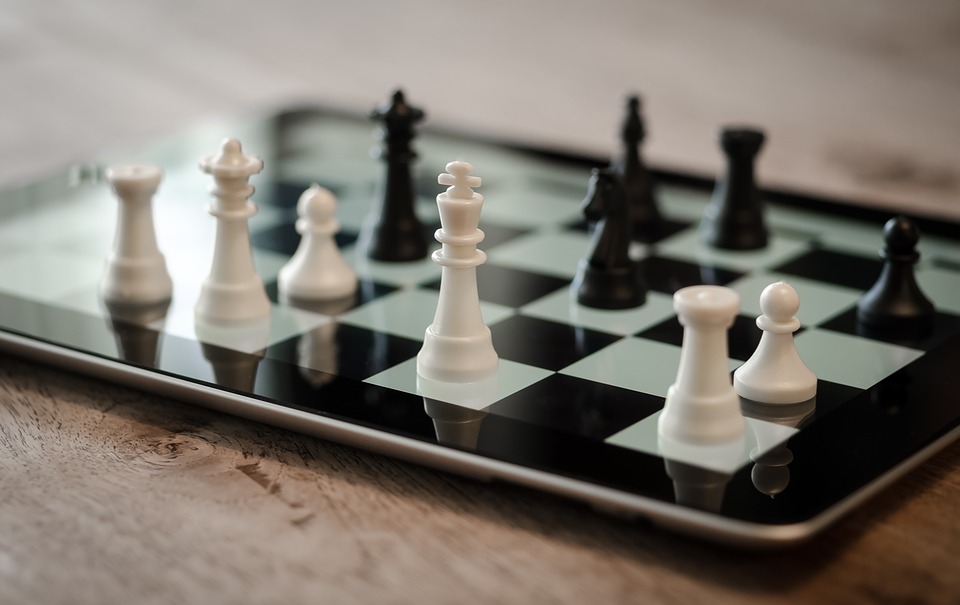 Back in 2011, when Apple introduced their 1st generation iPad, one could hardly believe, that Californians would be able to reanimate this dead tablet market. It has died many times: in the 80s, 90s, 2000s. All those devices that were released back then had plenty of major flaws, which simply blocked their way to the mass market for good.

Nowadays the situation on the market is totally different. The audience liked iPad so much, that Apple itself started to talk about the post-PC era, which assumes that soon average users will stop using PCs and notebooks and will switch to using tablets only. We will try not to be so categorical, but still, no one can deny that tablet market nowadays is really big (and so is iPad application development services market).

No, we are not going to compare iOS and Android market shares – Google’s OS still holds 60-70% of the mobile market. Instead of that, we’ll compare tablets manufacturers market share – that’s where things are getting interesting!

For example, 25% of all tablets sold in 2015 are iPads. And that’s over 10 million units sold. Since 2011, Apple has sold over 300 millions of iPads. The numbers are stunning even if you cross out the oldest model (10-20 million units). And still, Apple’s audience continues to grow.

Apple is always two steps ahead of anybody else if we are talking about platform fragmentation, and iOS application developers really appreciate that. Since its first release, iPad still has only three screen resolution options – 1024×768 (iPad 1st and 2nd gen, iPad mini 1st gen), 2048×1536 (every iPad since iPad 3rd gen, and every iPad mini since iPad mini 2nd gen), 2732×2048 (13-inch iPad Pro).

This significantly simplifies iPad application development – the team itself has to own only three devices (or even two – iPads with 1024×768 resolution are really outdated nowadays).

More than 75% of iPhones/iPads/iPods run latest version of iOS available at the moment (iOS 9). 20% of devices run iOS 8. Low level of system fragmentation also means that developers won’t have to spend time and budget on optimizing your iPad app for older operating systems.

If your iPad application doesn’t need any custom design elements, guidelines can help you significantly save your budget. If you want to learn more about how to cut your expenses on application development, you can read our blog post about it.

Some applications provide a better experience on a bigger screen. 9.7-inch iPad screen (or 12.9-inch iPad Pro) will do a better job than 4-6-inch iPhone screen if your application displays a big amount of media content. But obviously, there is more way to use the iPad screen:

And here is the most interesting part! Despite the fact that Android devices have a bigger overall market share, iOS devices provide much bigger ARPU (average revenue per user) – 3-4 times bigger, to be exact. Same goes for iPad applications.

It’s much easier to monetize your mobile application on iOS than on Android, especially if your launch campaign was preceded by deep market research. If your monetization model uses a paid distribution model or in-app purchases, you should definitely start with iPad application development.

Of course, there are some cases when an additional application for iPad might be simply unnecessary. For instance, if your application has a lot of social interaction, or requires from the user to carry the device with him all the time. You probably won’t carry your tablet with you all day long like you do with smartphones or smart watches.

If you plan to develop your application for all device types, try to release it only on smartphones first. If the application’s launch was successful – consider launching your app on tablets too!

Whatever your choice is, we at Smartum will always be here to help you turn your ideas into great apps! You can learn more about our iOS development process!

Why you should develop an app for iPad?
4.3 (86.67%) 3 votes
Check out some other posts
CRM in Travel industry: What problems CRM solves in travel companies?
Come visit us in Belarus without visa
Why should start CRM software development? CRM benefits and use cases
Using RabbitMQ in building the system of leads generation
Where and how to employ eLearning software solutions?
SCORM in eLearning course and application development
Smartum Workflow
What to choose for custom iOS app development – Objective-C or Swift?
6 key roles in a software development team
×
×
DESCRIBE YOUR PROJECT OR IDEA AND
WE WILL CONTACT YOU WITHIN A DAY