What to choose for custom iOS app development – Objective-C or Swift? 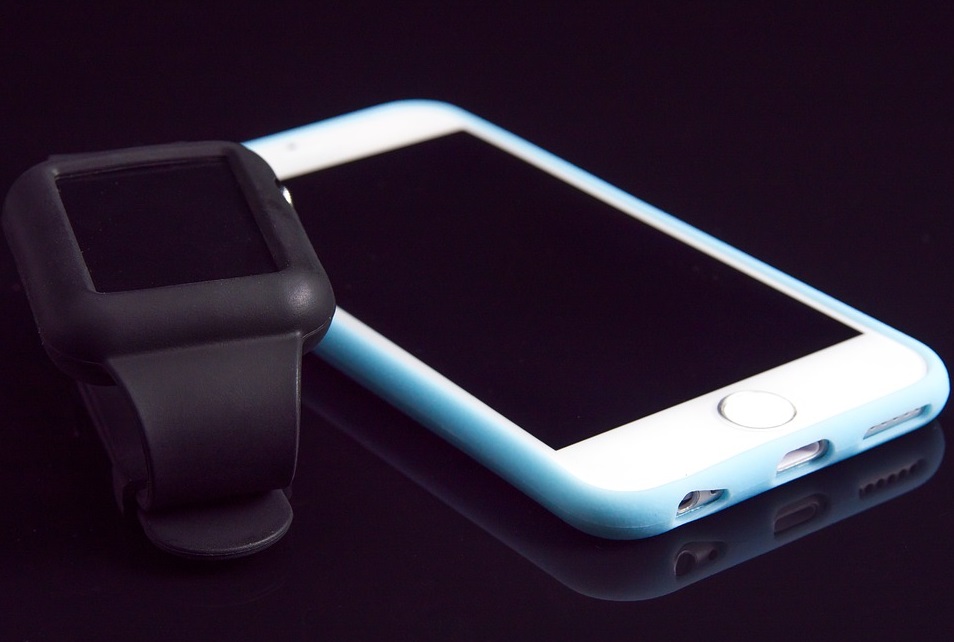 A plenty of projects are being developed on iOS. As you probably know, iOS and Android operating systems are the major players on the world market. At the moment iOS takes 27,2% of the market share and Android 66,82% (statistics is provided for August 2016).

Comparing to the results of Gartner February research, (iOS operating system – 17,7% of the market share and Android – 80,7%) we can see the huge increase in iOS platform usage. At the same time, iOS apps bring the highest revenue.

For software development companies it means a huge rise in demand for iOS application developers which are able to write quality code. And here we come to the issue of programming languages, namely Swift and Objective-C. What is better for iOS custom app development?

Objective-C programming language appeared in the early 1980s and was the main language used by NeXT for its NeXTSTEP operating system. In 1996 Apple Computer acquired NeXT and started to utilize OpenStep in Mac OS X, which involved Objective-C and NeXT Objective-C based developer tool.

And this was another revolution in mobile applications development and also born of a new branch of developers – iOS ones. For software engineers, it was a real challenge thrown by Apple, as many of them hadn’t written on Objective-C before.

However, despite this fact, the solution was successful. Thanks to choosing Objective-C programming language Apple managed to fill the App Store with thousands of new apps.

A little bit about Swift

After 6 years of improving and modifying Objective-C, at Apple’s 2014 Worldwide Developers Conference Apple released a new programming language – Swift. Comparing to Objective-C, it’s statically (not dynamically) typed and isn’t a strict superset of the C language, like Objective-C is.

The last point means that Swift is free to use syntax constructs which otherwise wouldn’t be allowed.

However, Swift still maintains the interaction with both C and Objective-C programming languages, providing new powerful features and possibilities for iOS app developers.

Though only 2 years have passed, now Swift is a promising and already strong development platform. In 2015 it took the first place as Most Loved Programming Language in the Stack Overflow and this year the second position.

It is a fact that now many iOS application developers prefer to write on Swift as it provides a lot of advantages. Surely, no one should forget Objective-C and completely move to Swift, but still, it’s faster, easier to read, and more modern.

In this article, we will compare the two programming languages for custom iOS app development.

When in 2014 Apple released Swift, one of the claimed strong points was its high speed. However, it doesn’t provide such great performance as other languages do. The Swift compiler is rather slow generating sometimes slow programs and misleading errors, for example, while implementing generics.

But when it comes to the comparison with Objective-C, Swift is at least as fast as it, or even faster. Also one should mention that Apple works on enhancements of Swift performance, and that’s definitely good news.

Next, comparing to Objective-C, Swift is more stable to erroneous code, so it is possible to say that it’s safer. For example, Swift provides the possibility to generate a compiler error as iOS application developers write bad code, meaning that problems can be fixed as the code is written. This option enables to save time and money needed for bug fixing.

Mobile applications development process with Swift is easier compared to Objective-C. The code written on Swift is much more convenient to read.

The language requires less code, which is also a competitive advantage. For example, Swift type system reduces the complexity of code statements, while iOS app developers writing on Objective-C, have to memorize special string tokens (%s, %d, %@) and provide a list of variables to replace each of them.

One of the points for Swift is the possibility to create flexible and lightweight classes (no root ones), and it simplifies developers’ task: if you want to print description, just implement the protocol Printable, and the same is with the comparison (using protocol Comparable).

It should be noted that Swift is much more modern and adopts modern programming language approaches. For example, a function of adding 2 strings together with a “+” operator. Comparing to Objective-C, the last one doesn’t provide such a possibility.

In speaking of features one should mention a Swift great one, namely Playground option. Thanks to this iOS application developers can easily see how the app performs (as it is to or not). Also, they don’t need to launch the emulator, which allows them to save time.

In this context, Swift wins. However, if to consider custom iOS app development process, on the whole, Objective-C offers rich libraries and many other useful things, and it can go side by side with Swift in one application.

Though Swift has some weak points such as pour third-party IDE support and having bugs in XCode, a native IDE (for instance, XCode 6.3 doesn’t recognize Swift unit tests), Swift provides a lot of advantages.

Being a modern programming language, it offers many features and possibilities, taking efficient things from other languages and neglecting useless ones of Objective-C. To sum up:

Why we prefer Swift for custom iOS app development

Since the initial release in 2014 Swift made a significant step forward. The result is – the life of iOS application developers “has become easier”; new features that prevent them from making some common mistakes; fewer crashes and time for bug fixing.

Smartum Pro offers quality custom iOS app development services, using proven and cutting-edge technologies. We would be glad to answer your questions and provide with meaningful recommendations for your project.