Chatbots. Why does your business need them? 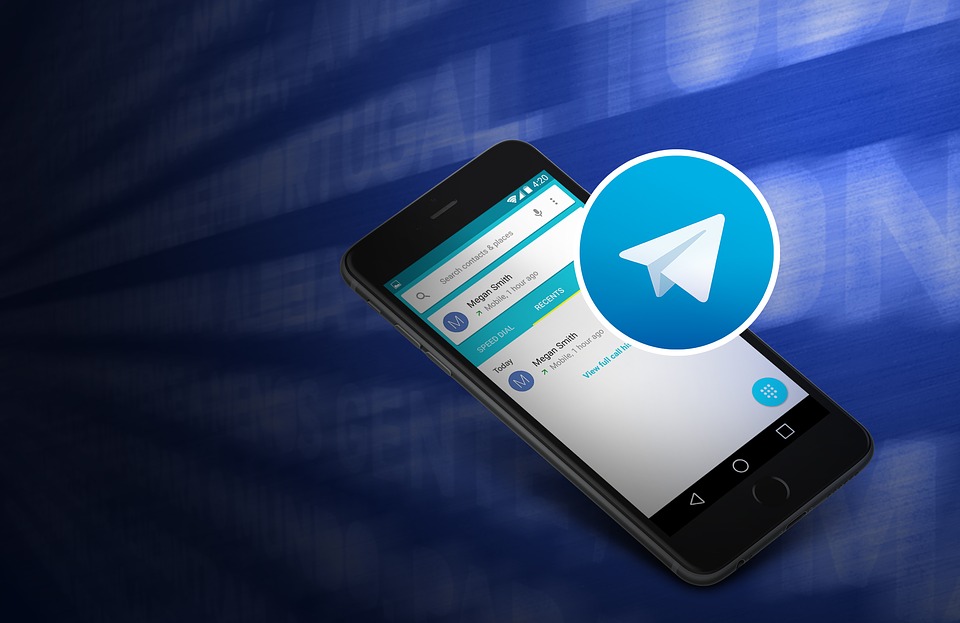 2004. One truly dark year for all messengers out there. The fact was not so obvious at that point, but before the decade was over, it was clear already – messengers’ popularity was gone. ICQ, AOL, MSN and many others – they’ve all been replaced either with social networks, or more modern messengers (WhatsApp, Skype).

You want to chat with your friends and family? You have Facebook for that. Want to have a short ramble about your day? Twitter! Some professional conversations? LinkedIn got you covered. Google+… Does anybody remember what is Google+?

There was a common trend – chat apps were already implemented in social network applications. It was pointless for the user to have multiple applications for the same purpose. Messages, videos, photos or even music – you have it all in one place. Rather convenient, I would say!

Despite that, nowadays we have the opposite trend – messengers are back, and they are stronger than ever! WhatsApp, Viber, Telegram – each of them have 8- or even 9-digit number in their “user score”.

But how did that happen? Well, it can be explained in different ways. For example, Facebook is losing its popularity among US teenagers. Many users simply don’t need most of the social network application’s features – simple messaging is more than enough.

Even Facebook itself is now promoting its own text messenger, which is called… Messenger. Basically, Messenger contains only Facebook’s texting features, but those features are expanded thanks to chatbots.

What are chatbots? I thought you would never ask!

If you want a Wikipedia-style definition, it’s pretty simple: chatbot is a program which conducts a conversation via textual methods to imitate human speech.

It’s a rather accurate definition, but it still needs to be modified to match modern trends. Nowadays bots can do much more than a simple chat with the user. Although we must mention – there are still only a few bots on the market that can imitate human speech well. The main point is that all interactions are held via dialogue between user and bot.

A new wave of “bot-o-trend” came from Asia. Many companies have started to promote chat bots via their own local messengers – KakaoTalk in South Korea, Line in Japan, WeChat in China. Moreover, there are many Chinese companies that accept payments via WeChat.

The idea behind chatbots is simple – to minimize the number of installed applications on the user’s device. Why would you want to have separate applications for weather forecast (stock info, ordering pizza, bus schedule) if you can get all this info from chatbot in your favorite messenger?

Unlike a standalone application, chatbot is very light – it requires almost no space on your mobile device. Plus it has very low hardware requirements – if your device can run a messenger app, it can also run chatbot.

Chatbot uses the same user accounts as real people do. It allows bots to cover a much bigger market – there are many users out there who use entry-class smartphones.

So, basically, chatbot is an application… Inside of other applicatioт. Just like in “Inception”. It turns messenger applications into sort of simplified operational system with its own ecosystem. Popular messenger apps like Telegram or Facebook’s Messenger already have their own “bot markets”, where you can purchase (or get for free) various chatbots.

Moreover, nowadays you can even find chat bot creator tools, where you can construct rather primitive chatbots by yourself. An operating system, development environment, and messenger – three in one!

It’s no secret – successful bots with millions of users are already out there. For example, Tinabot – chatbot from Iranian development team. At this point, Tinabot has 3+ million users which are quite impressive (if you consider the fact that it can only speak Persian right now).

Of course, “Tina” has much more complex algorithms under the hood than average chatbot – it analyzes user’s speech (because it’s a self-learning bot) and gives rather relevant human-like answers.

So what bots are good for?

The most obvious reason for the business to use a bot is to optimize its business processes. A bot can replace dozens of call-center operators – it can provide a user with all the information that he needs.

A single operator can be used in cases when bot can’t answer more advanced questions. A well-developed bot can significantly reduce customer waiting time – but does not need additional time to “think”.

Certainly, there are more ways to use chatbot, but business process optimization is the most obvious one. Most offline companies do not need a standalone mobile application – there won’t be enough useful features to justify mobile app development. A bot will do a better job for much less money.

Sure, there are certain cases when the business really needs its own mobile application. Nevertheless, bots nowadays can resolve different issues for most companies. Moreover, bots have plenty of advantages over mobile applications:

Here at Smartum, we are always aware of all modern software development trends and bots are no exception. If your business needs a team of professionals who can develop chatbot or standalone mobile application – we’re at your service!

Chatbots. Why does your business need them?
5 (100%) 1 vote
Check out some other posts
CRM in Travel industry: What problems CRM solves in travel companies?
Come visit us in Belarus without visa
Why should start CRM software development? CRM benefits and use cases
Using RabbitMQ in building the system of leads generation
Where and how to employ eLearning software solutions?
SCORM in eLearning course and application development
Smartum Workflow
What to choose for custom iOS app development – Objective-C or Swift?
6 key roles in a software development team
×
×
DESCRIBE YOUR PROJECT OR IDEA AND
WE WILL CONTACT YOU WITHIN A DAY